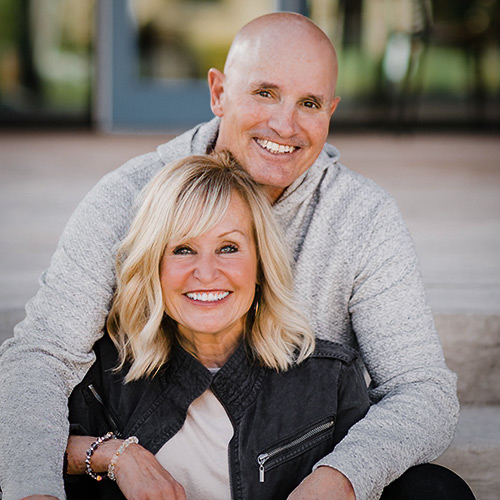 Dave and Ann Wilson are hosts of FamilyLife Today®, FamilyLife®‘s nationally-syndicated radio program on more than 1,300 radio outlets in all 50 states. They are also cofounders of Kensington Church, a national, multi-campus church that hosts more than 14,000 attendees every weekend. Since 1989, they have been featured speakers at FamilyLife’s Weekend to Remember® marriage getaways and have also hosted their own marriage conferences across the country. The Wilsons live in the Detroit area where Dave served as the Detroit Lions chaplain for 33 years. Dave and Ann have three grown sons, CJ, Austin, and Cody, as well as three daughters-in-law and six grandchildren.