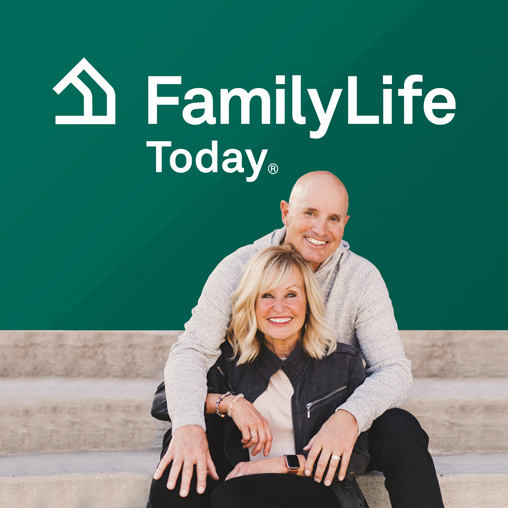 Will The Real Man Please Stand Up? Dave & Ann Wilson

What’s the difference between a boy and a man? On FamilyLife Today, host Dave Wilson draws a line between choices & actions that keep guys immature—& what makes a real man.

with Dave and Ann Wilson
Ever wonder if you've got what it takes to be a man? Host Dave Wilson wrestled with his own weakness -- and searched out the makings of real men. View Show Notes →

Will the Real Man Please Stand Up? Dave & Ann Wilson

with Dave and Ann Wilson
What's the difference between a boy and a man? Host Dave Wilson draws a line between choices & actions that keep guys immatureâ€”& what makes a real man. View Show Notes → 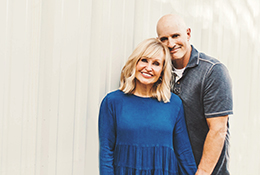 Cofounders of Kensington Church—a national, multicampus church that hosts more than 14,000 visitors every weekend—the Wilsons are the creative force behind DVD teaching series Rock Your Marriage and The Survival Guide To Parenting, as well as authors of the recently released book Vertical Marriage (Zondervan, 2019).

Dave is a graduate of the International School of Theology, where he received a Master of Divinity degree. A Ball State University Hall of Fame quarterback, Dave served the Detroit Lions as chaplain for 33 years. Ann attended the University of Kentucky. She has been active alongside Dave in ministry as a speaker, writer, small-group leader, and mentor to countless wives of professional athletes.

The Wilsons live in the Detroit area. They have three grown sons, CJ, Austin, and Cody, three daughters-in-law, and a growing number of grandchildren.