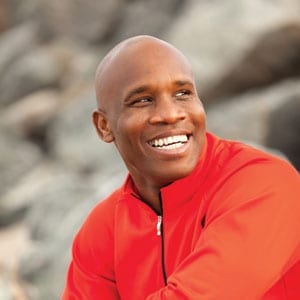 To My Imperfect Family

Robert Lewis, pastor of Fellowship Bible Church, remembers his youth and the life he led before and after accepting Christ as his Savior.

Here’s to My Imperfect Family, Part 3

with Robert Lewis
Robert Lewis remembers his youth and the life he led before and after accepting Christ as his Savior. View Show Notes →

Here’s to My Imperfect Family, Part 2

with Robert Lewis
Robert Lewis talks about the emotional abuse he and others endured at the hands of his alcoholic father. View Show Notes →

Here’s to My Imperfect Family, Part 1

with Robert Lewis
Robert Lewis tells what life was like for him growing up as the son of an alcoholic father. View Show Notes → 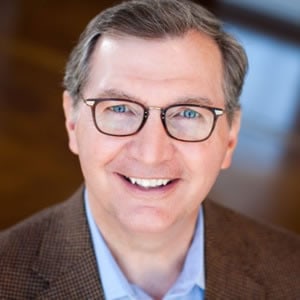 Robert Lewis has been a pastor, writer, speaker, and visionary for over forty years. Robert founded the original Men’s Fraternity and developed the Men’s Fraternity curriculum in 1990 while serving as Teaching Pastor and Directional Leader at Fellowship Bible Church in Little Rock, Arkansas. Robert was named Pastor of the Year by the National Coalition of Men’s Ministry in recognition for his efforts to help men discover Authentic Manhood.

Graduating from the University of Arkansas in 1971 with a degree in Management, Robert went on to obtain both a M.A. in New Testament Greek and a M.Div. degree from Western Seminary in Portland, Oregon in 1977. He received the Doctor of Ministry degree from Talbot Theological Seminary in LaMirada, California in 1985.

The original Men’s Fraternity curriculum has impacted more than one million men worldwide in churches, college campuses, corporate boardrooms, and correctional facilities. The Men’s Fraternity video curriculum published by LifeWay is comprised of three studies: The Quest for Authentic Manhood, Winning at Work and Home, and The Great Adventure. Men’s Fraternity has also inspired the development of 33 The Series, which is a study of authentic manhood modeled by Jesus Christ in his 33 years on earth.

In addition to developing the Men’s Fraternity curriculum, he has authored a number of publications including: Raising a Modern-Day Knight (Focus on the Family), the Raising a Modern-Day Knight Video Training Series with Dennis Rainey (Sonlight Productions), Rocking the Roles: Building a Win-Win Marriage (NavPress), Real Family Values (Multnomah Press), The Church of Irresistible Influence (Zondervan), and Culture Shift: Transforming Your Church From the Inside Out published by (Jossey-Bass). He is also a contributing author to Building Strong Families edited by Dennis Rainey and Faith Factor in Fatherhood edited by Don Eberly.

Robert has been featured on radio programs such as FamilyLife Today® and Focus on the Family®, and in a number of magazines including Leadership, Real Man, and Stand Firm. Today, Robert is still very involved in local church ministry and serves on a number of boards including The Bob Buford Institute. He is also a senior advisor to Leadership Network.

Married since 1971, Robert and Sherard Lewis reside in Little Rock and have four grown children and three grandchildren.