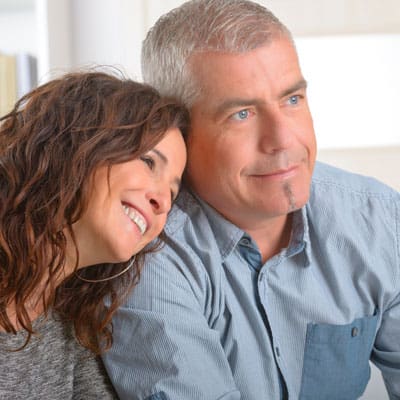 My Life as a So-Called Submissive Wife

Sara Horn talks about the ups and downs of her year trying to practice biblical submission. Find out what she learned about herself, and God’s idea of submission, during her twelve months participating in this interesting experiment.

Being an Influencer of Your Husband

with Sara Horn
Who's at the helm of your marriage? Sara Horn challenged herself to practice biblical submission for a year. What she experienced during those 12 months changed her and transformed her marriage. View Show Notes →

with Sara Horn
Would your husband say that you're a submissive wife? Sara Horn talks about the ups and downs of her year trying to practice biblical submission. View Show Notes → 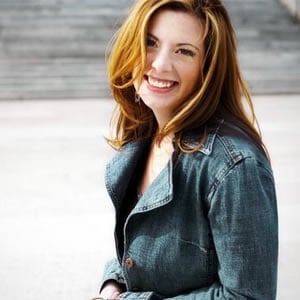 Sara Horn has written professionally since 2000. She began at Union University in Jackson, TN as news and media relations director.

In January of 2003, she took a position at LifeWay Christian Resources in Nashville, TN as a corporate staff writer. In March of 2003, she had the opportunity to travel to the Middle East to cover stories of Christians aboard the USS Harry S. Truman for Baptist Press, the national news wire of the Southern Baptist Convention. Those stories, chosen by the Library of Congress for inclusion in their Iraq War archives, also received awards by the Baptist Communicators Association and the Religion Communicators Council. In November of that year, Sara traveled back, this time to Baghdad, where she and her photographer covered stories of soldiers on the ground. These stories, as well as the Truman stories, were the foundation of the book she wrote with Oliver North, titled A Greater Freedom: Stories of Faith from Operation Iraqi Freedom (B&H, 2004).

In 2005, Sara left LifeWay to pursue writing from home and launched AGreaterFreedom.com, which covered stories of the U.S. military not typically found in mainstream media. She freelanced for a variety of publications including Baptist Press, Home Life, Christian Retailing, Military Spouse, CinCHouse.com, and Purpose Driven Life Ministries. After ghostwriting for several bestselling Christian women authors, Sara's first book, GOD Strong, was released in early 2010, followed in the same year with her first Bible study, Tour of Duty.

In 2006, she started a military wives ministry called Wives of Faith. They currently have more than 1,000 members and a leadership team of 20.

My So-Called Life as a Proverbs 31 Wife released in 2011 from Harvest House and was her first book for the Christian general women's market.

Sara and her husband, Cliff, have been married for over 14 years and have one son, Caleb. Cliff is a Navy reservist who has deployed twice in the last five years. They live just outside the Baton Rouge, LA area.