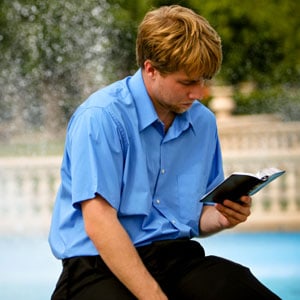 It Starts at Home

Learn how you can become intentional about discipling your children in the faith.

The Secret Ingredients to a Spiritually

with Kurt Bruner, Steve Stroope
Milk keeps their bones strong. But what are you doing to keep their faith strong? View Show Notes → 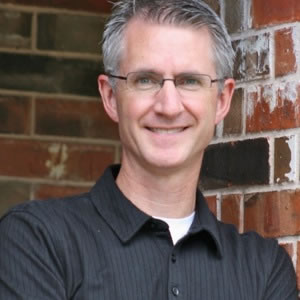 Kurt and his wife, Olivia, have been married since 1985 and have four great kids. He serves as Pastor of Spiritual Formation at Lake Pointe Church and on adjunct faculty with Dallas Theological Seminary. A graduate of Talbot Seminary and former Vice President with Focus on the Family, Kurt led the teams creating films, magazines, books and the popular Adventures in Odyssey program. As President of HomePointe Inc. Kurt also helps local church leaders create a culture of intentional families. He has written more than a dozen books including It Starts At Home, The Purpose of Passion, Finding God in the Lord of the Rings, and Fatherless, a novel co-authored with Dr. James Dobson. 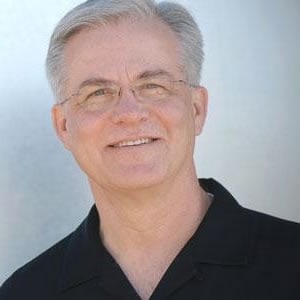 Pastor Steve graduated from Hardin Simmons University in Abilene, Texas, with a B.A. in Psychology and received the Master of Divinity from Southwestern Baptist Theological Seminary in Fort Worth, Texas.

Called to pastor Lake Pointe shortly after its’ founding in 1979, Steve Stroope leads a congregation that has grown from 53 at its inception to more than 11,000 members or regular attendees each week at several area campuses. In addition to preaching, Steve provides coaching to partnership churches and pioneer missionaries in Africa, Australia, New Zealand, China, Cuba, Russia, Mexico, France, South Africa, and North America. Although he is a sought-after speaker and church consultant both nationally and throughout the world, his heart is for the local church, and he looks forward to many more years at Lake Pointe.

He and his wife Marsha have two grown daughters.