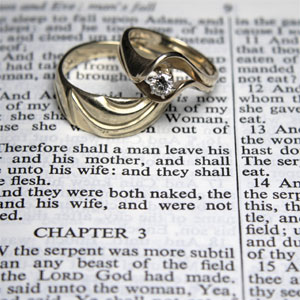 Jeff gives day-to-day direction and oversight to the global mission of Sage Hill. Additionally, he speaks and consults nationally and internationally on a variety of issues including biblical masculinity, fatherhood, spiritual formation, leadership, and relational authenticity.

Prior to Sage Hill, Jeff was the Directional Leader, Teaching Pastor and co-founder of a church that in eight years grew under his leadership from 4 people to over 4000 with 2000 adults in small groups. Jeff also served for 12 years in various leadership roles with Athletes in Action and FamilyLife (both ministries of Campus Crusade for Christ) and has past and current experience serving on the boards of several national and international ministries including Hawaiian Island Ministries and The Compassionate Hope Foundation.

He is the co-author of two Gold Medallion award winning resources including Preparing for Marriage. He received his Th.M.and M.Div. from Western Seminary with highest honors and is a graduate of Yale University where he majored in Organizational Behavior. Jeff and his wife Brenda are the parents of six children and reside in Nashville, Tennessee.