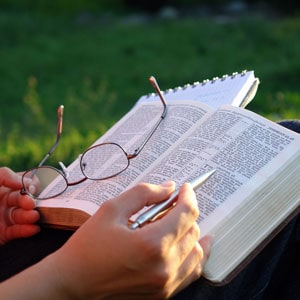 Getting Acquainted With the Bible

Why should we study the Bible? In this series, Dennis Rainey talks with Moody Bible Institute President Michael Easley and Precept founder Kay Arthur about building your faith through basic bible study methods.

Lord, Teach Me to Study

with Kay Arthur, Michael Easley
Why should we study the Bible? View Show Notes → 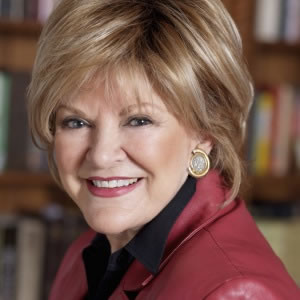 Kay Arthur is one of America's best-known and most-beloved Bible teachers and authors. With her husband, Jack, she is the co-founder of Precept Ministries International, the leaders in inductive Bible-study resources. Kay also reaches hundreds of thousands of people internationally through her "Precept upon Precept" inductive Bible studies. In addition, her daily and weekly television programs air on over 900 stations in 30 countries. 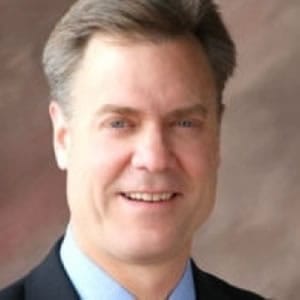 MICHAEL EASLEY, a graduate of Stephen F. Austin State University received a Bachelor of Science in education in 1980. His ministry training, including a Master of Theology degree in 1985 and a Doctor of Ministry in 2003, was undertaken at Dallas Theological Seminary. In recognition of his doctoral work, the seminary awarded Dr. Easley the John G. Mitchell award for outstanding scholarship and effectiveness in ministry.

Dr. Easley became president emeritus of the Moody Bible Institute in 2008, after serving as the eighth president of Moody Bible Institute since 2005. A gifted Bible teacher and church leader, he shares the passion for ministry, heart for people and love for God that have distinguished previous Moody presidents for over 120 years. In January 2009, he joined the leadership of Fellowship Bible Church in Nashville, Tennessee as their Teaching Pastor.

He began his pastoral career as a youth minister intern at Trinity Fellowship in Dallas, Texas, before becoming the Senior Pastor of Grand Prairie Bible Church in Grand Prairie, Texas, where he served for nine years. From 1993 until 2005, he was the senior pastor of Immanuel Bible Church, an influential church serving the Northern Virginia and Washington, D.C. areas. At Immanuel, he oversaw a staff of more than 75, and served a congregation of approximately 5,000 members. His love for ministry and the teaching of the Word, along with his desire to be part of a team, encouraged the churches where he served to grow and prosper.

Dr. Easley has written two books entitled Interludes, Prayers and Reflections of a Servant's Heart and The DaVinci Code Controversy.

Dr. Easley and his wife, Cindy, were married in 1980. Together they are raising four children.