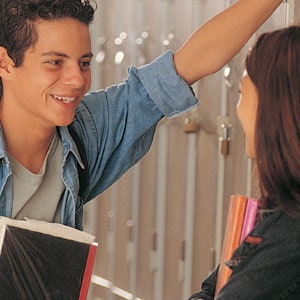 Battle Cry for a Generation

There’s a battle being waged for the soul of your teen. Are you ready to fight? Dennis Rainey talks with Teen Mania founder, Ron Luce, about a teen’s bill of rights.

The Right to be Responsible

with Ron Luce
Ron Luce shares how God changed his heart and he was able to forgive his mother. View Show Notes →

From Turbulence to Peace 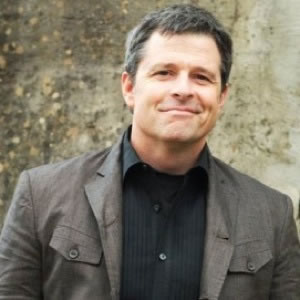 In 1986 Ron Luce and his wife Katie started Teen Mania Ministries with a dream to raise up young people who would change the world. The ministry has expanded greatly and has become very influential within today’s Christian youth culture.

Ron received his bachelor’s degree in Psychology and Theology from Oral Roberts University and his master’s in Counseling Psychology from the University of Tulsa, along with an honorary doctorate from Jerry Falwell of Liberty University. He is a sought-after speaker who has traveled to more than 60 countries and has made numerous media appearances such as CNN, The O’Reilly Factor, and ABC Nightline. Ron has also written 35 books for teens, youth pastors, and parents.

Ron and Katie currently live in Garden Valley, Texas, with their son Cameron. They have two daughters, Hannah and Charity, who recently graduated from college.