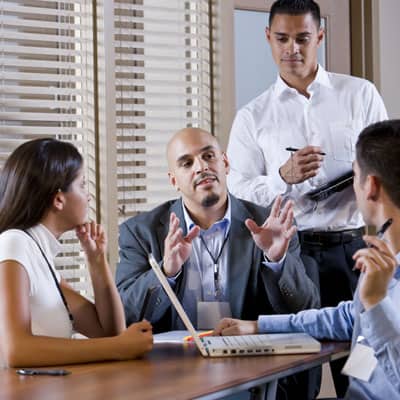 A Walk in the Market

Bobby Mitchell and Terence Chatmon of the Fellowship for Companies for Christ International, tell how they are taking a stand for Christ in the marketplace. They tell how they strive to live for Christ both at home and at work and explain how any business can be used as a platform for ministry.

The Business Leader as Priest

with Bobby Mitchell, Terence Chat...more
Are you succeeding at work, but failing at home? Executives Bobby Mitchell and Terence Chatmon, leaders in the FCCI, tell how they strive to live for Christ both at home and at work. View Show Notes → 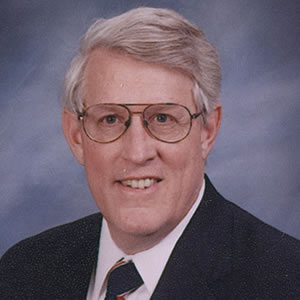 Bobby is currently Chairman of the Board/CEO of Applied Ceramics, Inc. (ACI) and Chairman of the Board of Fellowship of Companies for Christ, International (FCCI). He was born and raised in Atlanta, GA and holds degrees from Vanderbilt University (BE) and Clemson University (MS). He has been married to the former Sue Sterne for over 40 years and has three sons.

For over 35 years, Bobby has been CEO of ACI, which is an international, high tech manufacturing and development company, primarily focused in the electronics and environmental areas. Bobby has published a number of papers and currently holds numerous patents. ACI has ventures with General Motors, Hyundai, Hitachi, Mead Westvaco, and Dow Chemical in locations all over the world (five continents) and is a major stockholder in ACIChemshun (Pingxiang, China).

During his entire career at ACI, he has been involved in marketplace ministry and was one of the founders of the Fellowship of Companies for Christ International (FCCI). He received the National Award for Leadership from the Billy Graham Association “In Recognition of Your Pioneering Efforts and Dedication in The Workplace Movement” in 2004. He has served continuously as an officer on the Board of Directors of FCCI since its inception in 1980 and has served as Chairman since 1996. He has also served on numerous other boards (both ministry and secular) over the years and taught at the Georgia Institute of Technology in Atlanta as a special lecturer in Ceramic Engineering. 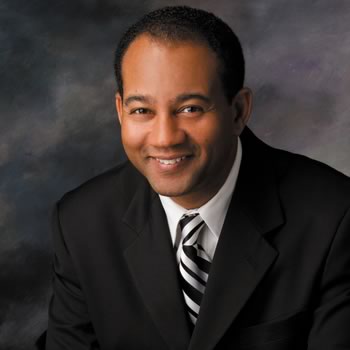 Terence Chatmon, a successful senior executive in corporate America, served in leadership roles with several Fortune 50 companies, including Johnson & Johnson, Citibank, and Coca-Cola, but he was failing to become the spiritual leader of his home. He was challenged by his wife to chart a course for the spiritual growth of his family and children. After much prayer, he took what he knew from his corporate-world success and biblical teaching to develop one of the world’s most transformational step-by-step family spiritual development processes.