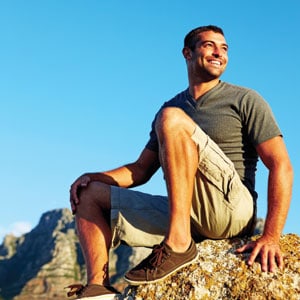 A Gathering of Eagles

Men and women throughout the years have risked their lives for freedom. Colonel Jim Coy, now retired from the military, tells Dennis Rainey about some of the heroic deeds performed by recipients of the prestigious Medal of Honor.

with Col. Jim Coy
Men and women throughout the years have risked their lives for freedom. View Show Notes →

with Col. Jim Coy
Today on the broadcast, Col. Jim Coy, an associate professor at the University of Missouri Hospital and Clinics and recipient of the Combat Medical Badge while serving in the Army, highlights some of the men who received the Medal of Honor - the highest and most rarely awarded decoration conferred by the United States. View Show Notes → 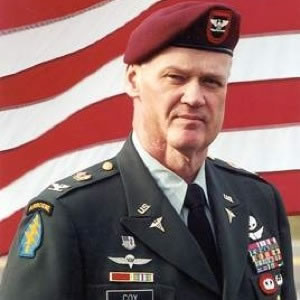 Colonel Jim Coy is a medical consultant for the U.S. Army Special Operations Command. He served two years as the national president of the Special Operations Medical Association and as the national surgeon of the Reserve Officers Association. He lectures both nationally and internationally on combat trauma medicine and his ground-breaking research on lightweight x-ray equipment.

Dr. Coy has served with numerous Special Forces and Special Operations units. He served with the 3rd Group Army Special Forces (AIRBORNE) in the 1991 Gulf War. He has received a myriad of military honors, awards, and badges including the Legion of Merit, the Combat Medical Badge, and the prestigious "A" designation—the highest recognition of the Army Medical Department.

Jim and his wife Vicki have three children: Tim, Tricia, and Joshua. His family is extremely important to him. He has a vision to see men become spiritual leaders and stand strong for their families. Colonel Coy is very active in Promise Keepers and Prime Time (an interdenominational group for men) and is the Men's Ministry director at his home church.

Today, Jim desires to develop a ministry to military and former military men and frequently speaks to community, church, and military groups across the United States.