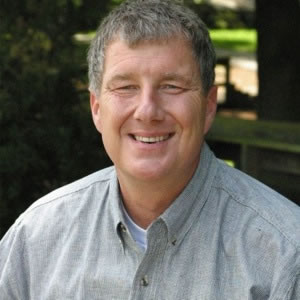 Mario “High Five” Zandstra became the President and CEO at Pine Cove in 1998 after 15-plus years of corporate experience in the Dallas/Fort Worth area. However, Mario believes his roles as a follower of Christ, husband to Lynelle and father of their seven children are his first priority.

Mario has a sincere passion for revival in our country and believes in the ever-lasting power of the gospel. As the President and CEO, Mario will be quick to point out that “Pine Cove exists to be used by God to transform the lives of people for His purposes and His glory.”

By God’s grace, in the last 16 years, Pine Cove’s ministry has expanded not only in Tyler and Columbus, Texas, but all over Texas and the Southeast with the addition of more youth camps, family camps and the Camp in the City program. Mario believes Pine Cove has a unique opportunity to share the gospel with thousands of people every year.

Mario and his wife, Lynelle, are frequent speakers at FamilyLife® Weekend to Remember® Getaways throughout the United States addressing key issues regarding marriage.