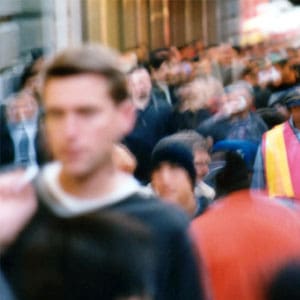 David explains the ideology behind Marxism. 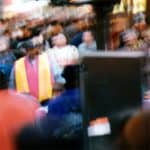 with David Noebel May 19, 2005
Find out what's at the heart of secular humanism. 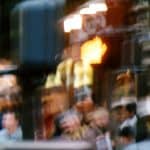 with David Noebel May 18, 2005
David Noebel talks to parents about differing worldviews and explains how our worldview affects the way we act.