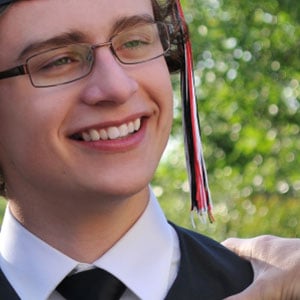 F
00:00
Has your relationship with your daughter changed since she got married? Good – it should.

Has your relationship with your daughter changed since she got married? Good – it should. 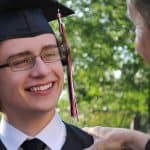 with Robert and Bobbie Wolgemuth April 29, 2010
Are you losing a daughter in marriage or gaining a son?

Jennie Allen: Lean on Me

with Jennie Allen August 9, 2022
Is it hard for you to depend on people? Author Jennie Allen discusses friendship in marriage and community—the kind that says “lean on me.”