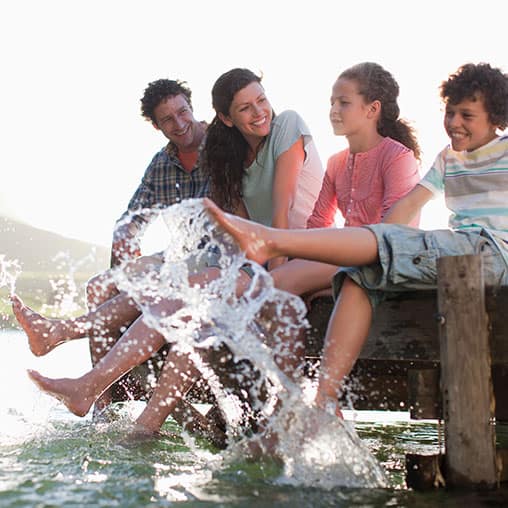 How to Deal with All the Feels at Christmas: Bob Lepine

with Bob Lepine November 28, 2022
Are joy and peace a far cry from your holiday? What if you're even angry, or sad? On FamilyLife Today, Dave and Ann Wilson host author Bob Lepine, who talks about handling all the feels at Christmas.