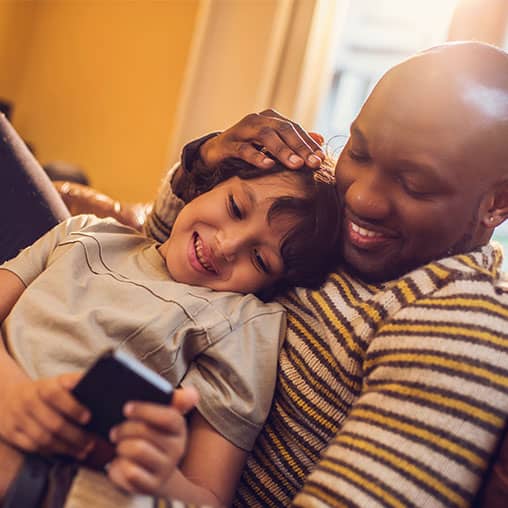 The Brightest and Most Talented

with Dennis Rainey October 27, 2021
As a mom, I feel a lot of pressure to bring up the perfect child. And there are so many activities now for children at younger and younger ages.